William J. Lipinski served as Chief Executive Officer of Farm Credit East for over 25 years, setting strategic direction for human resources, credit and services delivery, finance and customer service.  He was instrumental in the founding of FPI in 1995 and served on FPI's Board since the company's founding, most recently as Chairman. He is a graduate of Cornell University with a degree in agricultural economics. He began his Farm Credit career in 1979 and was promoted through a number of positions before becoming CEO of Farm Credit East. He has been a member of the Farm Credit System Presidents Planning Committee, a national leadership group. He was a former member of the Board of Directors of Pro-Fac Cooperative, Inc. and also served as director of the Farm Credit Leasing Corporation for a number of years. 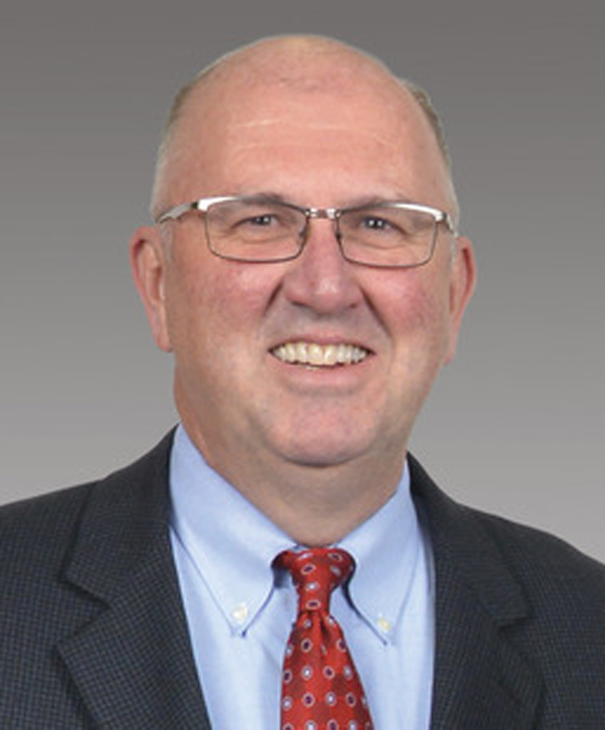